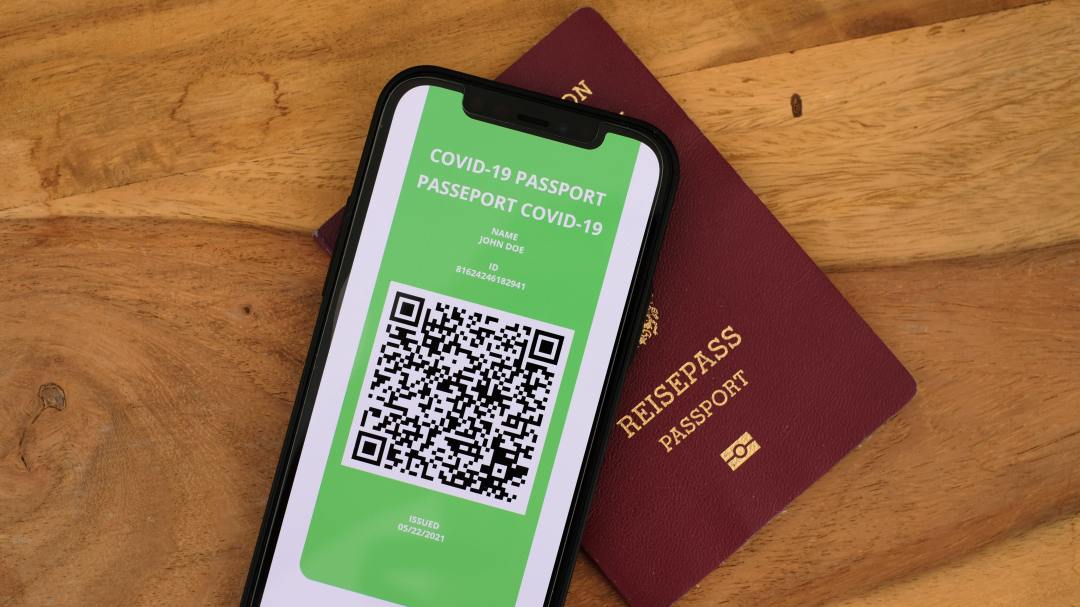 On July 1st, the EU Digital Covid-19 Certificate came into force, introducing Europe-wide rules concerning the freedom of movement of both EU and non-EU citizens in the European area in the context of the current pandemic. This certification, also called the ‘Green Pass’ or ‘Vaccine Passport’, has the joint aim of facilitating free movement within the European area while also containing the spread of Covid-19. The Certificate‘s validity extends to all 27 member EU states, as well as Iceland, Norway, Liechtenstein, and Switzerland. Each member state has introduced the Certificate by adapting national and regional legislation on health and public order to accommodate this new legal tool.

However, the lack of uniform guidelines at the European level relating to the Certificate’s implementation has led to great discrepancies in its use between member states. Moreover, some EU members could face an infringement procedure in the near future for having failed, to varying extents, to comply with the legislation. The EU Digital Covid-19 Certificate is becoming a divisive issue among member states. Other issues, strongly connected with that of the Certificate, such as the development of a vaccination campaign in the various European territories, or the range of age groups deemed eligible for vaccination, further fragment the EU’s Covid-19 strategy.

The EU’s Digital Certificate: A Brief Overview Across Europe

To begin with the Italian context, it should be underlined that the Certificate is not only viewed as a cross-border interoperable certificate containing information concerning vaccination, recovery from infection, or negative results from Covid-19 tests. Rather, Italian legislation governing its implementation provides for a wide use of this tool. Since August 6th, this certification is required throughout the Italian territory to access indoor restaurants, cultural events, concerts, or to travel using long-distance trains. Furthermore, from the 1st of September, the obligation of the Green Pass has been extended to air transport, inter-regional railways, and any other long-distance forms of transport such as ferries.

From the first of September, then, teachers and all staff employed in the education sector will need to have the Green Pass, in time for the new school year. The Italian government has also stated its plans to extend the Green Pass to the general workforce from the 15th of October. The certificate, then, will be used in both the public and private sector.

In addition to Italy, some member states including France and Denmark opted to use the Certificate in a wider context. On the contrary, countries as Spain, Germany, Bulgaria, and Romania decided to adopt a less restrictive implementation of the legislation. Unfortunately, in eastern European countries such as Romania this approach, combined with a less extensive vaccination campaign, may be sowing the seeds of a new pandemic emergency due to more waves of infections.

Concerning the specific case of Spain, the Certificate is only used as a cross-border interoperable certificate. In particular, the Spanish Ministry of Health has introduced the Spain Travel Health form, which aims to track people traveling to Spain and, eventually, reconstruct their network if infection was present. This technology has both a web and app version, and it is possible to upload one’s own Certificate in case the traveling person has completed their vaccination.

A similar tool is also present, for instance, in Greece and is called the Passenger Locator Form (PLF). Moreover, countries such as Italy, Malta, and Slovenia have implemented a uniform tool, the EU Passenger Locator Form (EU PLF), for tracking travelers entering one of these countries. In Germany, the Certificate has been implemented primarily as a cross-border certificate, with the country’s own CovPass application serving as the mobile platform. In this application, as in the Italian app Immuni, it is possible to view the user’s Certificate.

Likewise, other European countries are using Covid-19 apps, but despite each government’s designation of an ‘official’ app the latter are merely mobile platforms to save and display the Certificate. For this reason it should be remarked that some countries such as Sweden, Bulgaria, Romania, Greece, and Slovakia have not yet implemented their own Covid-19 app.

In October 2020 the European Council adopted a recommendation to coordinate measures affecting freedom of movement, which was then updated this June to account for the evolving pandemic situation, the ongoing vaccination campaigns, and the adoption of the Certificate. Indeed, the Council is establishing common criteria and a uniform framework within Europe on travel measures during the pandemic. The European Centre for Disease Prevention and Control (ECDC) is producing a weekly color-coded map using data provided by the member states, which features the number of cases, tests, and percentage of positive tests. The data is then used to divide countries into four risk area categories of increasing magnitude: green, orange, red, and dark red. A member state featuring in the red or dark red category leads to the Council discouraging travel to the area.

The Council also emphasized that persons who can prove their full recovery from a Covid-19 infection, or full vaccination with a vaccine from the EU’s approved list with the Certificate, are exempt from travel quarantine. The European Union also adopted COVID certificate equivalence decisions only for Albania, Andorra, Israel, the Faroe Islands, Panama, and Morocco, but expanding the list seems unlikely for the time being.

In conclusion, the Certificate is still in the first stage of implementation, having entered into effect only on July 1st, 2020. However, many issues with its implementation have already begun to appear and should be analyzed. In Italy, for instance, the first privacy concerns have started to emerge, and it is not difficult to imagine the implications of private data breaches on an EU-wide scale. The discrepancy in its implementation is nowhere as apparent as in eastern Europe, where a hesitant vaccine rollout has led to new surges in Covid-19 cases. The issues faced by a legislation which premises its effectiveness on a coordinated and uniform member-state implementation have revealed the EU to be far more fragmented than imagined or hoped.

View all posts by Manon Laganà