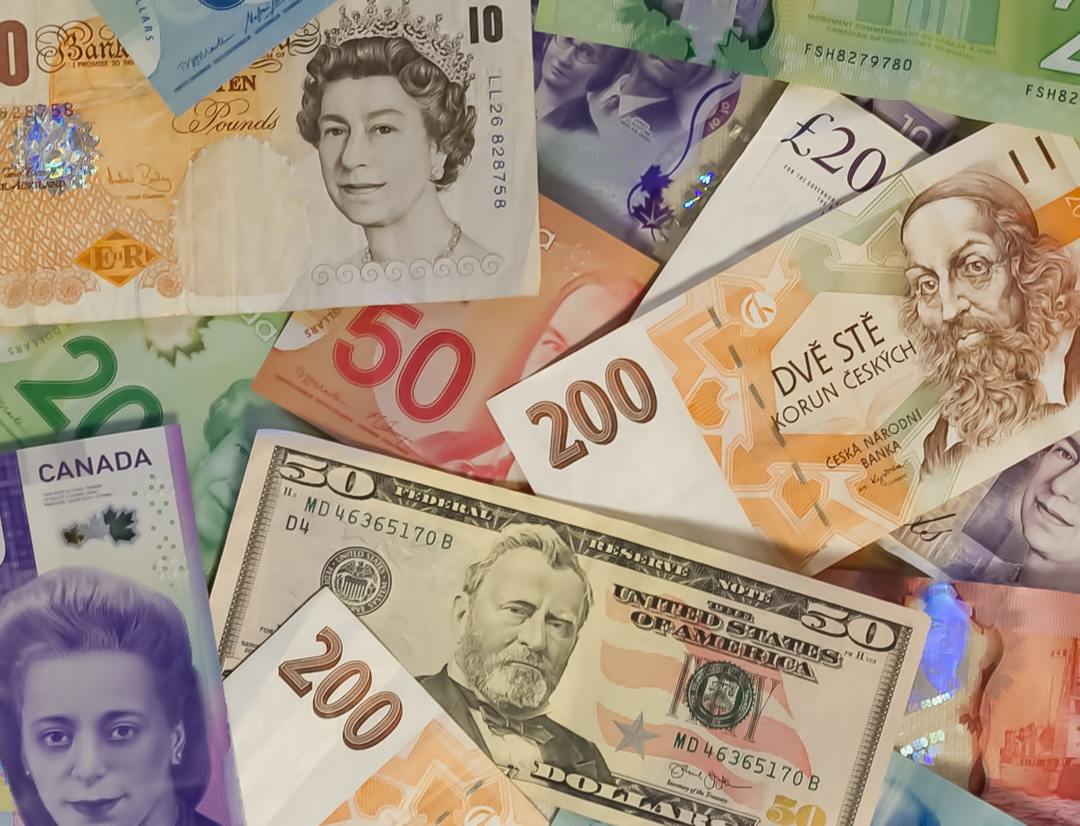 Last year, due to the pandemic and the social and political problems caused by extended lockdowns, people were watching the evolution of the Covid-19 outbreak with apprehension. Few would have imagined that a health crisis could quickly have economic repercussions. These effects are no longer regional or national, but global. As economies came to a standstill, and the GDP fell sharply, an unprecedented economic shock was underway. Entire industries from the extraction of raw materials to the tertiary sector, suffered the consequences of this new and sudden social change.

On one hand, the stay at home mandate has caused immediate damage to sectors such as tourism and entertainment. On the other hand, there have also been industries that have benefited. High Tech industries, for example, have made fortunes due to a high demand for computer equipment, due to smart/remote working. There has been a 30% growth in the sector in just one year. In the semiconductor sector, many noticed that something was wrong because the increase in demand was not matched by an increase in supply. While demand was rising sharply, the industry was unable to respond to the increase in demand. This immediately led to a rise in prices, and delay in the production chain that created a semiconductor global shortage.

The response to this crisis involved every sector using microchips, from automotive to home automation.  However, this response was delayed since the international situation did not allow a multilateral resolution of the problem. This can be attributed to the tensions between China and the United States in the High-Tech trade war.  In addition to this geopolitical clash, there was also the natural disaster of drought in Taiwan, the world’s leading producer of semiconductors. This natural disaster prevented one of the world’s largest microchip producers, TSMC, which has its factories on the island, from benefiting from the water needed to produce microprocessors.

What happened in the technology and IT sector was only the precursor of a crisis that in the course of 2021, affected all other sectors of the economy. These sectors were heavily affected by political decisions to stop the pandemic and an exponential increase in the price of raw materials. In fact, due to the repercussions of the pandemic restrictions, there is no sector on the market that has not been affected by the increase in prices. This increase in prices first extended to rare metals, and then involved metals commonly used in industry. Price rises are now visible even in bills, with substantial increases in the expenditure of families and businesses.

A combination of events in close proximity has created the conditions for an all-pervasive crisis in the economy. The change in lifestyle due to the pandemic, followed by a drop in consumption, and a breakdown in global balances have all contributed to this economic crisis. China, once a producer and exporter of products, has seen a significant setback in its growth.

China has placed far fewer goods on the world market after being affected by the scarcity of raw materials. This has in turn led to price increases. Moreover, the overall global economic situation, has added to the problem of inflation and to the objective problems of supply. The global economy has been burdened by monetary policies of injecting large amounts of money into the financial economy. This has aggravated the existing situation and spread the ‘crisis’ to many other sectors, as the money in finance has not been matched by a real increase in supply.

As the entire production chain slowed down, the impact on the real economy gradually became more and more severe. It even affected the sector which more than any other, decides the fate of the development of entire nations: energy. The combination of political, strategic and economic factors have led to this situation. They are also part of a context characterized by strong tensions and imbalances at global level.

These imbalances are unfortunately now visible to all. Particularly with the exponential increase in natural gas prices and a significant rise in oil prices. A year and a half later, the world is only now partly leaving behind the fear of the virus. It now has to deal with another huge problem caused by economic and geopolitical imbalances.

In spite of the growth achieved after 2020, the price to pay for the ‘economic rebound’ has been very high. Inflation of raw materials has only aggravated the imbalances that already existed. It does not meet the real needs of a global and comprehensive recovery of all the nations of the world. In fact, many nations are experiencing a slowdown in the production chain and rising inflation. Meanwhile, China and America continue to generate almost 40% of the global GDP. Consequently, they are suffering severely from this situation, and future projections are not encouraging. Without a renewed international economic policy, the situation in parts of the world could become so unsustainable that entire nations’ economies could collapse.