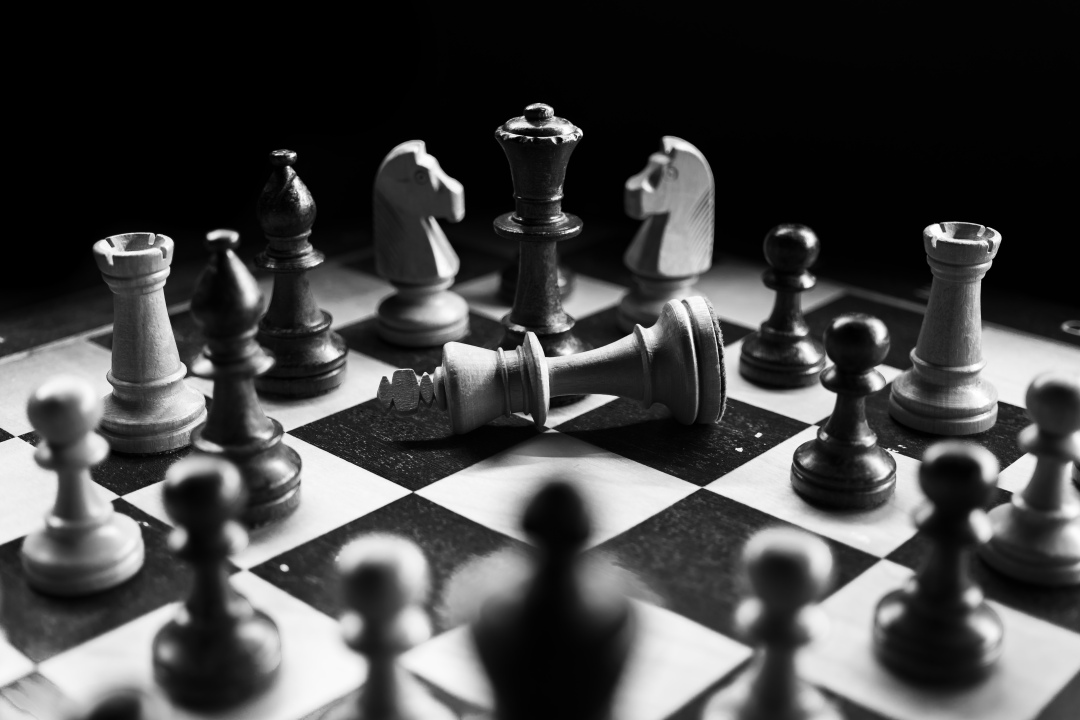 The concept of “enemy image” dates back to the very beginning of ancient state formation. However, it was not until many centuries later that the term came into wide usage within the political context, when German political theorist Carl Schmitt published The Concept of the Political in 1932. Schmitt described the “friend-enemy” distinction as an integral part of political consciousness. In politics, according to Schmitt, the term “enemies” means individuals or groups with opposing ideologies and has nothing to do with personal attitudes or human relationships.

Soon after, the principle of “different = enemy” came into wide use among political strategists. This principle was used as an effective and powerful instrument of creating and disseminating political myths designed to paint the desired image of participants in the political arena and shape public attitudes in accordance with the needs of those in power. A particularly popular variation of appealing to the “enemy image” that is often used by today’s governments is trumping up an image of an “external enemy” as a scapegoat that is blamed for almost all misfortunes.

It is a simple and very convenient idea for a political leader: all problems of the state – mistakes made by authorities; as well as economic, healthcare, education or social security crises – are blamed on some external “enemy”. Hence, the state and government officials are projected as victims of a situation and are not held accountable for prevailing problems. A good example is the propaganda by Russia’s state media portraying the United States to the Russian masses as “the enemy” that is guilty of all local political and economic problems, from domestic corruption, poverty, and unequal distribution of resources to the deterioration of quality of and access to higher education. All Americans are treated as “potential spies” whose only interests are insidious plans to attack Russia. Despite the absurdity of such claims, the number of local people who buy into mass media fables is frightening.

The most dangerous result of the successful implementation of the “external enemy” strategy is absolving those who are liable from blame. No wonder, this strategy is commonly used by many states. Playing the blame game is no doubt much easier than owning up to mistakes and taking responsibility, or solving the problems that face states. Unfortunately, this strategy cannot bring about any meaningful or positive changes in a society.

Political buck-passing is however not just limited to finding a “scapegoat” in another state’s government. It is also very commonly deployed in the event of intrastate crisis situations. Often, whenever there is a problem or crisis, the first question on the agenda tends to be, “who is to blame?” But the right question should actually be, “what should we do now?” For instance, a couple of months ago, Estonia was mired in a state-level scandal related to the national healthcare system. The cooling system of its vaccine depository containing more than 68,000 doses of COVID-19 vaccines failed on June 22, leading to a significant increase in temperatures above the required level for the efficacy of the drug. Because this happened during Midsummer – a national holiday period, no one noticed the system’s failure until June 25, by which time it was too late to salvage the situation. This led to the loss of vaccines valued at more than €1 million.

What followed was a media frenzy on who should take the blame for the costly lapse: the technician who was on duty? The storage manager? The director of the health department? The whole department of health? Related to this, the other hot topic of the subsequent weeks was the punishment that should be meted out to the person found guilty. But, what was missing in the news was this question: what should we do to ensure that this does not happen again? This was the most important question under the circumstances.

Whenever a state-scaled crisis happens, a debate on who is to blame inevitably arises, yet, ideally, efforts should be directed towards finding a solution. The area of responsibility is an important subject, especially in the political context. However, blame games and buck-passing cannot help in solving problems or resolving issues. Political leaders have to learn to take responsibility for crises on their watch. But most importantly, they need to learn that hunting for the “guilty ones” is not what matters. The course of action to take should be finding a way out of a crisis and subsequent recovery.

View all posts by Jana Tombu